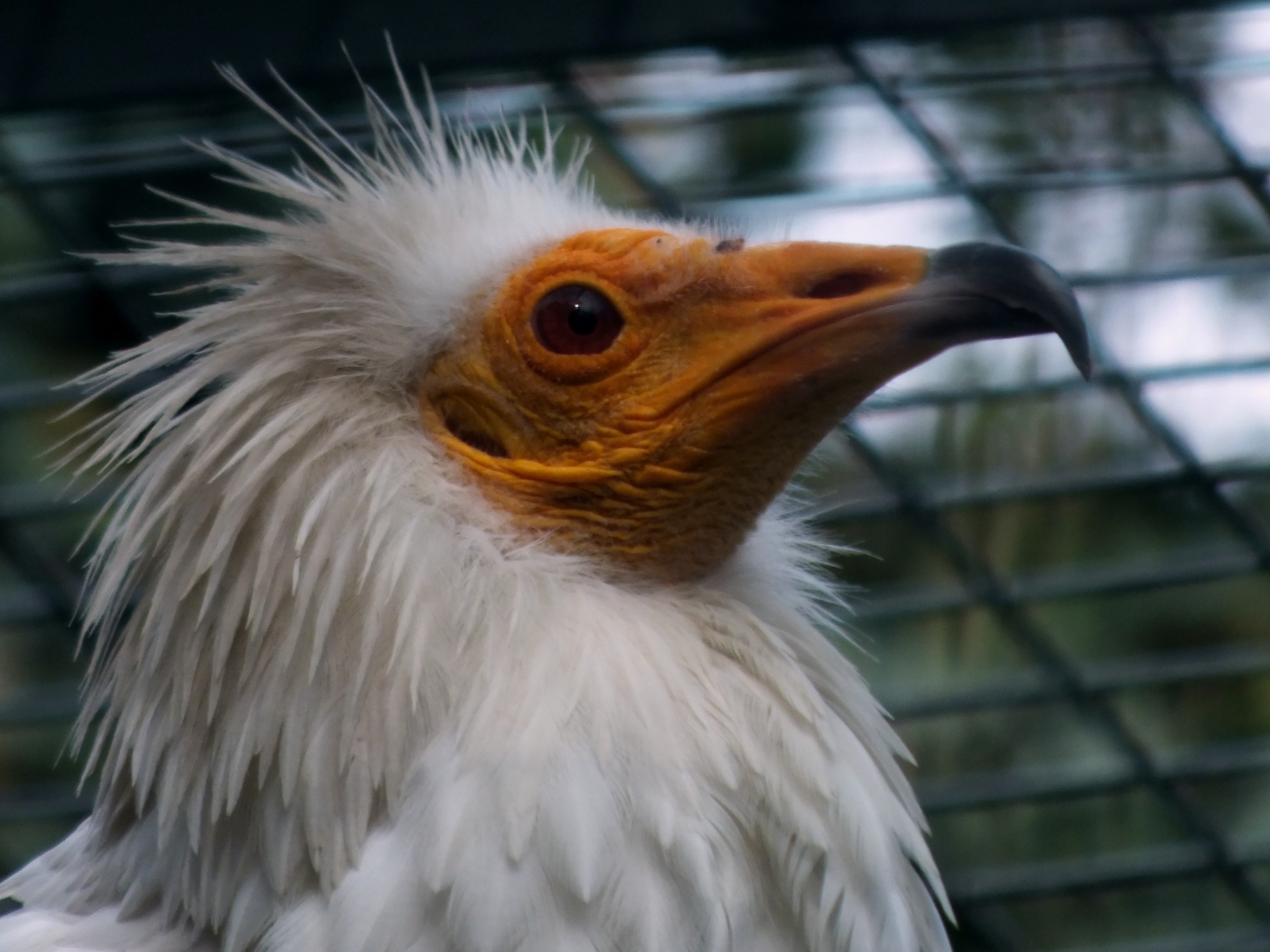 As per my re-start post I am going to be re-blogging some of my posts from a site that unfortunately no longer exists in an effort to get working on my blog again.

This was the first big blog collection I worked on, wanting to add a bit more substance rather than just a few pictures. Day 3 was the first zoo – there are two in Berlin and we went to both.

Berlin Zoo was the first of two zoos we visited on our holiday.

Opened on 01 August 1844 the zoo had a troubled beginning which took many years to get through and begin improving. It was only under the guidance of Ludwig Heck that major progress was made when he took over in 1888. By the time he passed the job to his son in 1932 the zoo was one of the most species diverse in the world.

His son set about modernising the zoo replacing bars with moats where possible and building a number of large open-air enclosures whilst continuing to increase the size of the zoo. By 1939 there were over 4000 total examples from 1400 species. This was almost entirely destroyed by WWII after which only 91 animals survived.

The directors after the war took it on themselves to return the zoo to world-leading status. In 2011 the zoo had 17,727 examples from 1571 species of animals, fish, reptiles, etc and was again the most species diverse zoo in the world.

I can safely say that the zoo is truly spectacular and well worth a visit though I would plan for at least two days to go round it. We spent all day there and didn’t have a chance to do the aquarium or even all of the other animals in the main part of the zoo.

Here are a select few of the 400+ photos I took on the day – hope you enjoy them.

The first thing you see as you walk in are the Alpacas and Asian Elephants. There are 8 elephants – 1 bull and 7 cows – 4 of which were born in the zoo.

Here is a Reticulated Giraffe, also part of a successful breeding program in the zoo. In the background you can just about see Defassa Waterbucks taking shelter. 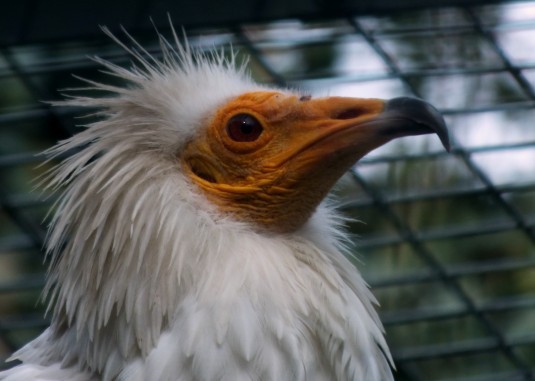 Despite a lot of the birds not being on display while a new birdhouse is being built there is still a huge variety on show including this Egyptian Vulture. These birds are one of only a few birds known to use tools. They often use stones to break open eggs – including ostrich eggs – and use twigs to roll up wool for use in nests.

African Fish-Eagle, the national bird of Zimbabwe and Zambia.

Southern Cassowary. Found in New Guinea and northern Australia this bird can weigh up to 85kg and can reach 1 metre in height. It is often referred to as the most deadly bird in the world as it can kill a human with a single kick with a claw on one of the toes on each foot that can reach 12cm in length. 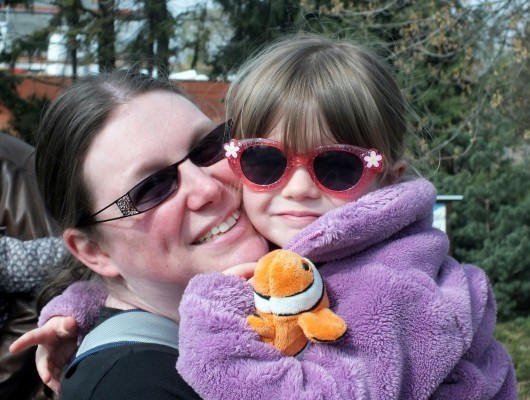 Indian Rhinoceros. As well as the horn this species is naturally armoured – unlike other species of rhino the Indian species only has a single horn. This is another species in a successful breeding program within the zoo, the last calf being born in January 2010. 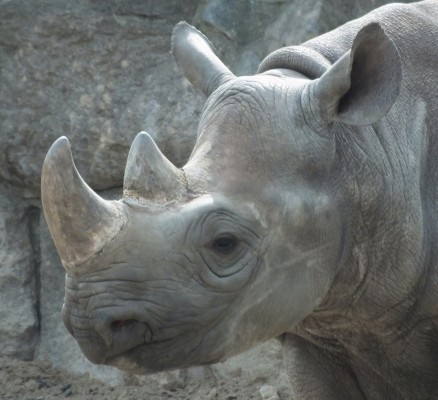 Black Rhinoceros – this particular example is only 2 years two months old being born only a month after the Indian Rhinoceros calf.

Beth and the penguins. 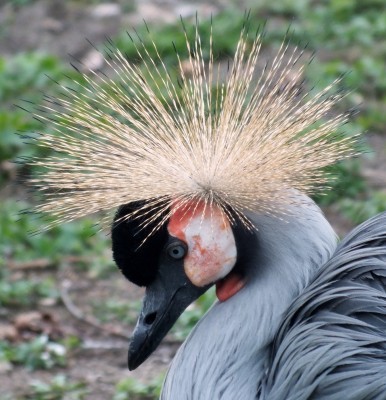 Indo-Chinese or Corbetts Tiger. Though still to be found in 5 other countries it is believed there are no more of this particular species left in China, the last specimen having been eaten by a man now sentenced to 12 years in jail. Adult males can easily be in excess of 250kg.

Bao Bao the Giant Panda. As an edit to the original text Bao Bao has passed away since the original writing of this blog.

Javan Langur Monkey. ‘It’s hard work being cute and funny for all these kids. Maybe just a quick nap.’ 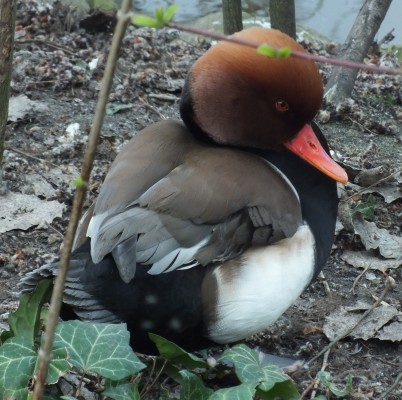 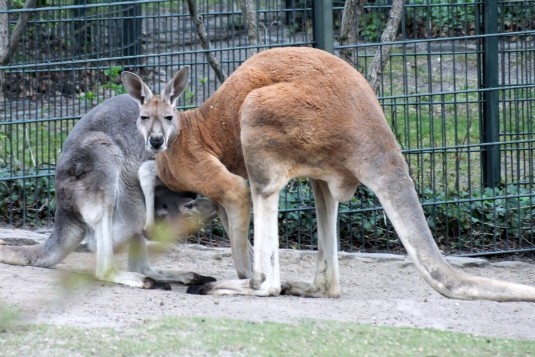 Kangaroo – a rare sighting of the two bodied kangaroo 🙂

Any species I haven’t been specific are because I haven’t got all of the details so please fill in the gaps if you know them.

I hope you have enjoyed my blog of day 3 in Berlin.

Links to all days in Berlin: